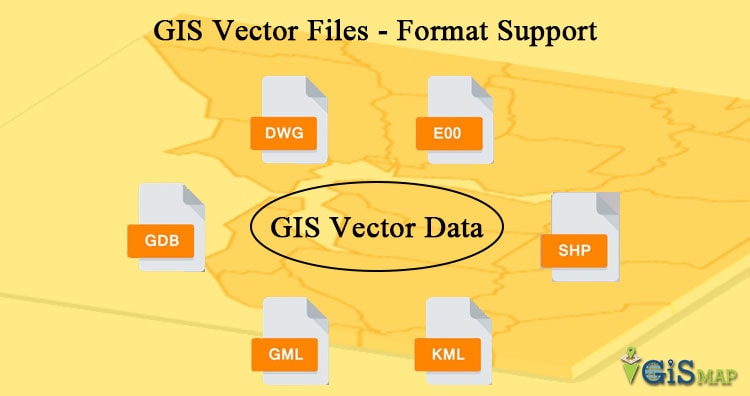 You can also have a look at Raster data source in my previous post Raster data file format lists in GIS. Vector Data is mainly split into three types of geometry according to the geographical features :

Both line and point feature data represent polygon data at a much smaller scale and Each of these geometries are linked to a row in a database that describes their attributes. They help reduce clutter by simplifying data locations. As the features are zoomed in, the point location of a auditorium is more realistically represented by a series of building footprints showing the physical location of the campus. Different geometries can also be compared.

Now let us see the List of Vector Data file formats in GIS : 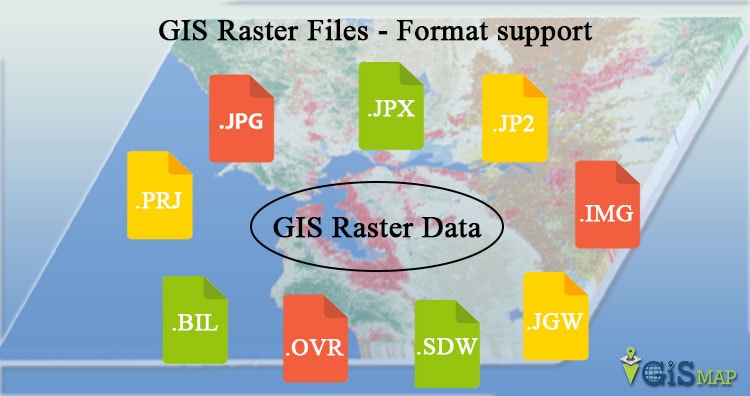 Raster data models are useful for storing data that varies continuously, as in an aerial photograph, a satellite image or an elevation surface. There are two types of raster data: continuous and discrete. Raster stores the data in the type of digital image represented by reducible and enlargeable grids and these grid of cells contains a value representing information, such as temperature, discrete data represents features such as land-use or soils data.

Raster data provides a matrix of cells with values representing a coordinate and sometimes linked to an attribute table and it is much simpler for many layers combinations. Raster data is very easy to modify or program due to simple data structure.