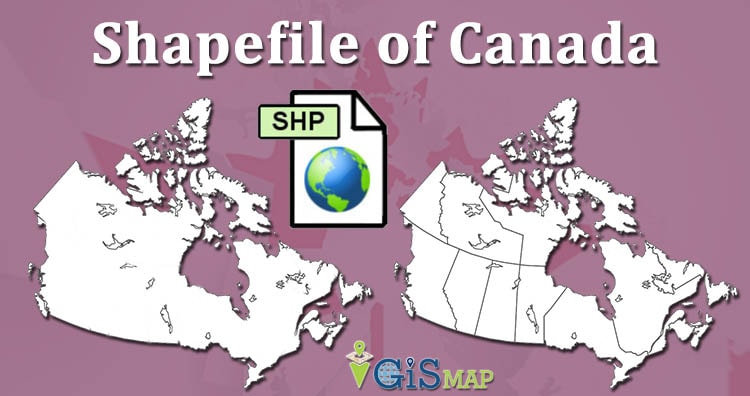 Canada is the second largest country in the world slightly bigger then United States but smaller then Russia. It is located in the northern part of the United States. Capital of Canada is Ottawa. In this post we are providing Canada Shapefile download free. You can also download shapefile of Canada according to provinces and territories.

Canada composed of 10 provinces and three territories. It is divided into four major reasons are Northern Canada, Western Canada, Central Canada and Atlantic Canada. Below is the link for shapefile of Canada  (water – The borders including oceanic areas (the 12-mile zone iir.) will be exported)

Note – If you facing any problem in downloading then please do comment.

You can view this shapefile in our tool IGIS Map Tool