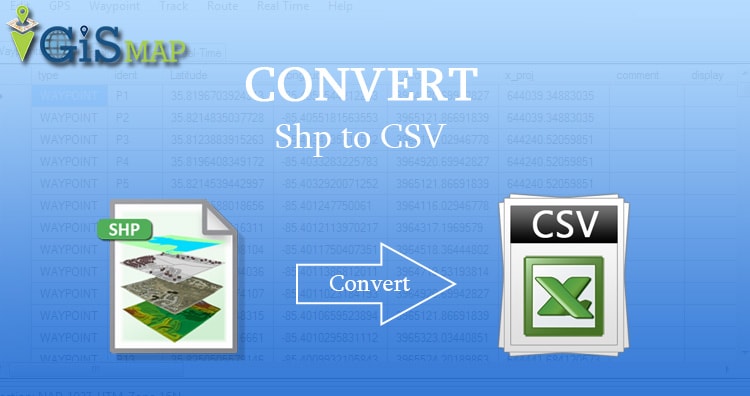 Sometimes shapefile becomes bulky to carry from one place to another. As it contains various files as .shp .prj .shx .dbf etc. On the other side csv contains every detail in one file. So csv can considered as a good option when you dont need to render data on map as polygon or polyline. or point There are various options to create csv from a shape file either offline or online or to Convert Shapefile to CSV.

CSV is comma separated value file which is one of the alternative file for storing spatial data. You can also upload the Excel file and convert in spatial data via QGIS tool. There are many online tool available which can directly convert the shapefile to csv.  Following are  the methods to convert shapefile to csv.

If you are new user then after filling all information a link will be send to your email id for verification. 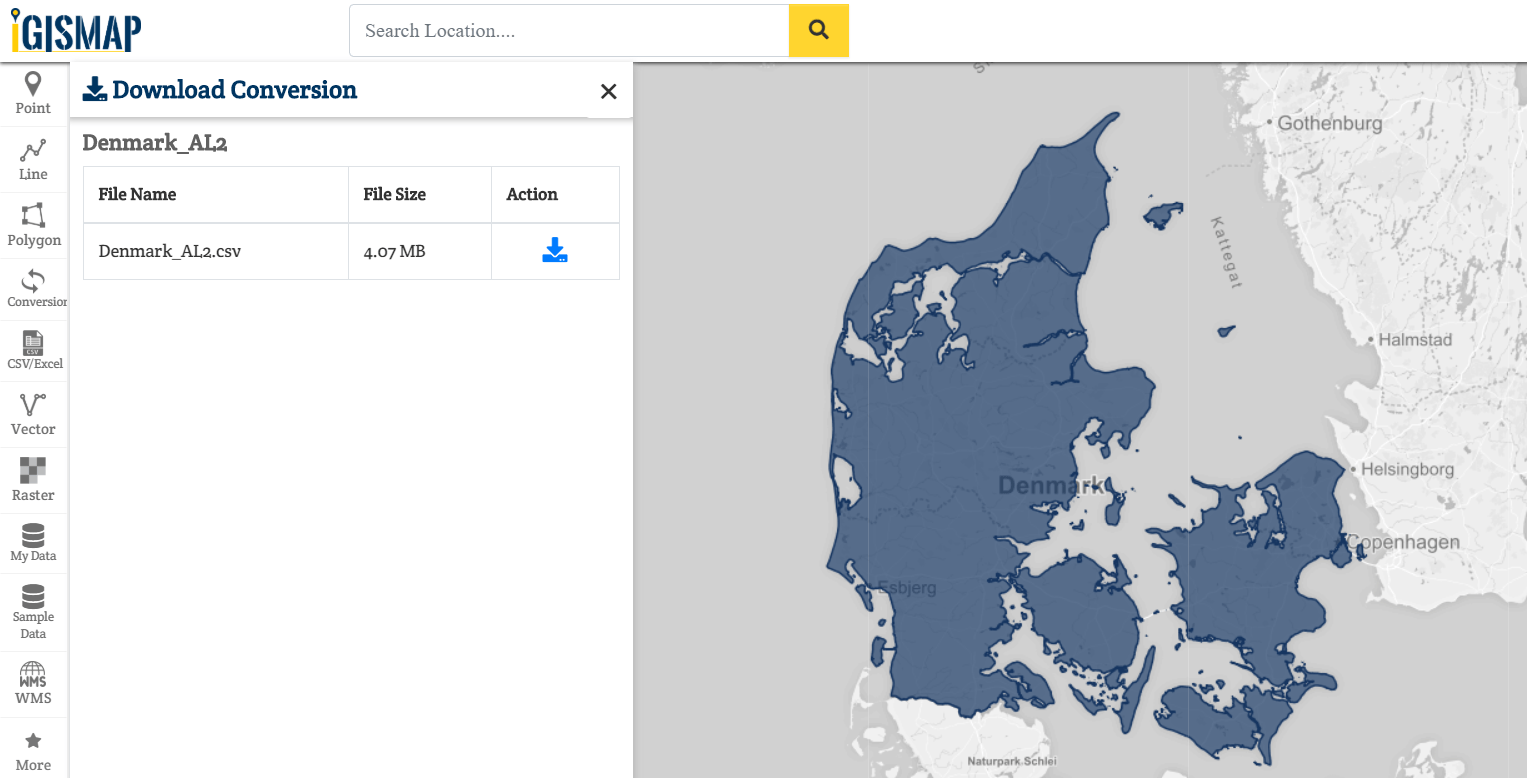 For using off-line command in your system you need to install ogr2ogr. There is very simple command to convert shapefile to csv file if you dont want to install a bulky GIS tool like QGIS or ArcGIS.

I am giving a way to install GDAL on ubuntu, while the process is almost similar to install the GDAL tool in Windows, Mac or other Linux system.

For installing GDAL for Ubuntu please follow the given commands.

After installing you can check the availability of ogr2ogr by typing ogr2ogr on terminal. The same work can be done in code-igniter or using PHP. For that you need to execute this command in shell_exec() method, which takes the command in string format and returns the output in string.

These statements are written in PHP. $ signifies the variable. Here input and output is taken from user and command is written in double quotes to convert in string. Then it is given to shell_exec() method. You may also look on other Conversion of Files like Shapefile to KML or Shapefile to GeoJSON or GeoJSON to TopoJSON etc.

In this way you can convert shapefile in CSV format. Hope you find tutorial of shapefile to CSV conversion is helpful for you. If you find any problem in converting GIS data in CSV format, do comment below with the problem statement. Also if you know any other tool for converting shapefile, do provide your suggestion in the provided box below.