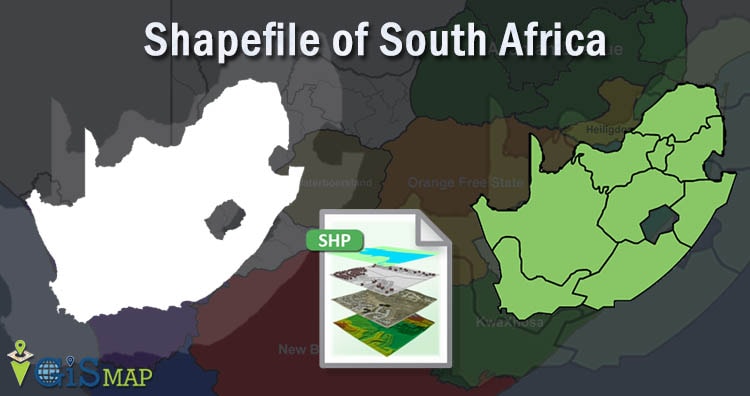 South Africa, officially the Republic of South Africa (RSA), is the southernmost country in Africa. South Africa is bounded to the south by 2,798 kilometers (1,739 mi) of coastline that stretch along the South Atlantic and Indian Oceans to the north by the neighboring countries of Namibia, Botswana, and Zimbabwe; and to the east and northeast by Mozambique and Eswatini and it surrounds the enclaved country of Lesotho. It is the southernmost country on the mainland of the Old World, and the most populous country located entirely south of the equator. The largest city is Johannesburg.

South Africa is divided into nine provinces as following: