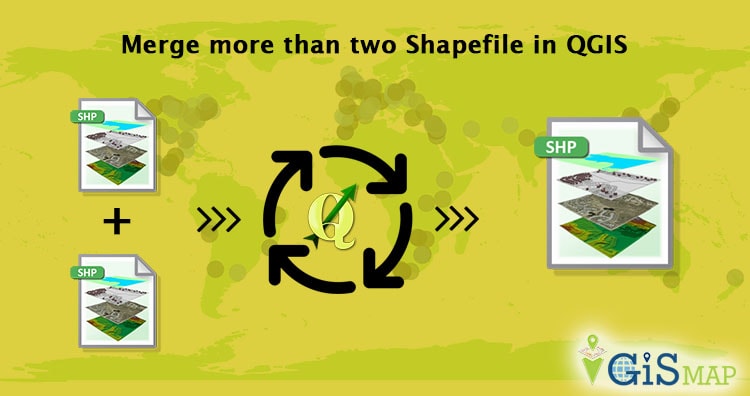 You may also find how to merge two or more than two features in shapefile.  Also you may read more tutorials in QGIS.

1.) Take and copy all Shapefiles to a common folder which you want to merge.

2.) Open up QGIS desktop and select the following from the menu :

3.) Now select the browse input directory to the folder you created which include all Shapefile that you need to copy. Also browse the Output directory for getting the new merged Shapefile, and name the output file, as shown below:

4.) Press Ok. It will process your all shapefile and merge it to one. Finished.

Here you can see the output of two merged Shapefile of Road and Rail Route of India.

Hope this helps you to merge two or more shapefile with the help of QGIS tool. You can also find QGIS operation to convert Shapefile to GeoJSON, convert kml to Shapefile and Shapefile to KML. If you find any problem on implementing the above steps do comment below. Your suggestions are always welcome as comment.

7 thoughts on “Merge more than two Shapefile in QGIS”