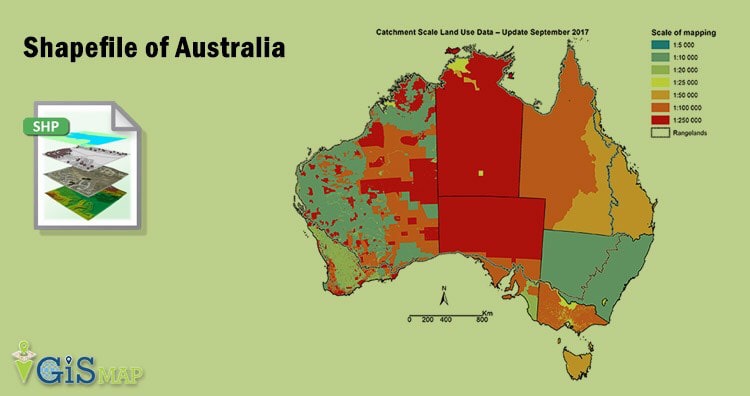 Hello GIS enthusiasts, IGISMAP has now published the latest GIS vector data of Australia administrative levels. Links for downloading the shapefiles of the important administrative divisions of Australia are provided in the following. You can also download these data in KML, GeoJSON or CSV formats.

Australia is the sixth largest country of the world by total area. It is a continent surrounded by Indian and Pacific oceans. Australia as a continent also exist as country, where Australia Continent does have Australia,  partially Indonesia and Papua New Guinea. Australia is one of the world’s most highly urbanized countries. Major cities of Australia are Sydney, Melbourne, Brisbane, Perth, Adelaide. Canberra is its capital city, which can be seen in the shapefile downloaded from below links.

Local government is the third level of government in Australia, administered with limited autonomy under the states and territories, and in turn beneath the federal government. The Australian local government is generally run by a council, and its territory of public administration is referred to generically by the Australian Bureau of Statistics as the local government area or LGA, each of which encompasses multiple suburbs or localities often of different postcodes; however, stylized terms such as “city”, “borough” and “shire” also have a geographic or historical interpretation. As of August 2016, there were 547 local councils in Australia.

This shapefile covers following shire or council listed below:

There are over 2670 postal area boundaries in the following data