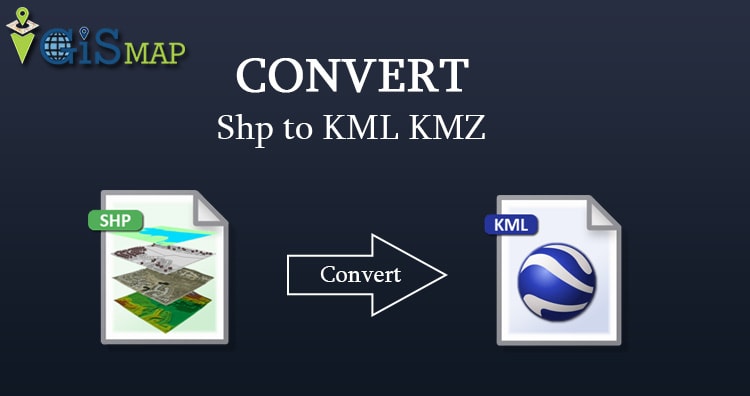 Convert Shapefile to kml by QGIS. Shapefile is ESRI based Vector file, While KML or Keyhole Markup Language is file which models and stores geographic features for display in Google Earth or Google maps. Many times you may require to convert the required shapefile to KML file, so that you can deploy the same over Google Earth for some reason. QGIS (Quantum GIS) is an open source GIS (Geographic Information System) tool, which let you upload the Shapefile and convert the same to KML file. Similarly ogr2ogr is also an open source tool, which let you to convert between GIS data formats. Look over shp to kml convert using ogr2ogr tool which can be marked as an alternative to this article. You can also see to convert Kml to Shapefile and also Shapefile to GeoJSON in QGIS.

You can also go through other tutorial in QGIS.

Here are the steps to convert shapefile to kml:

Convert Shapefile to kml in QGIS

Convert Shapefile to kml in QGIS:

1.) Open up the installed QGIS.
2.) In the menu bar, select Layer and press Add Vector Layer. Now select the source type in the pop up window opened as File and browse the source Shapefile(Note:Your shapefile .shp, .dbf and .shx file should be in same folder). Press open.

3.) Right click on the name of Shapefile layer Appearing in the Left upper side and select save as:
or
You can select layer from the menu, and click on save as. (Image below provide demonstrate both the options with the indicator displayed)

4.) In the Save vector layer as window, Select the format from the drop down box as Keyhole Markup Language(KML) and browse the folder in which you want to save the KML file . Name it and Press OK.

10 thoughts on “Convert Shapefile to kml by QGIS”